She’s Not An Exception 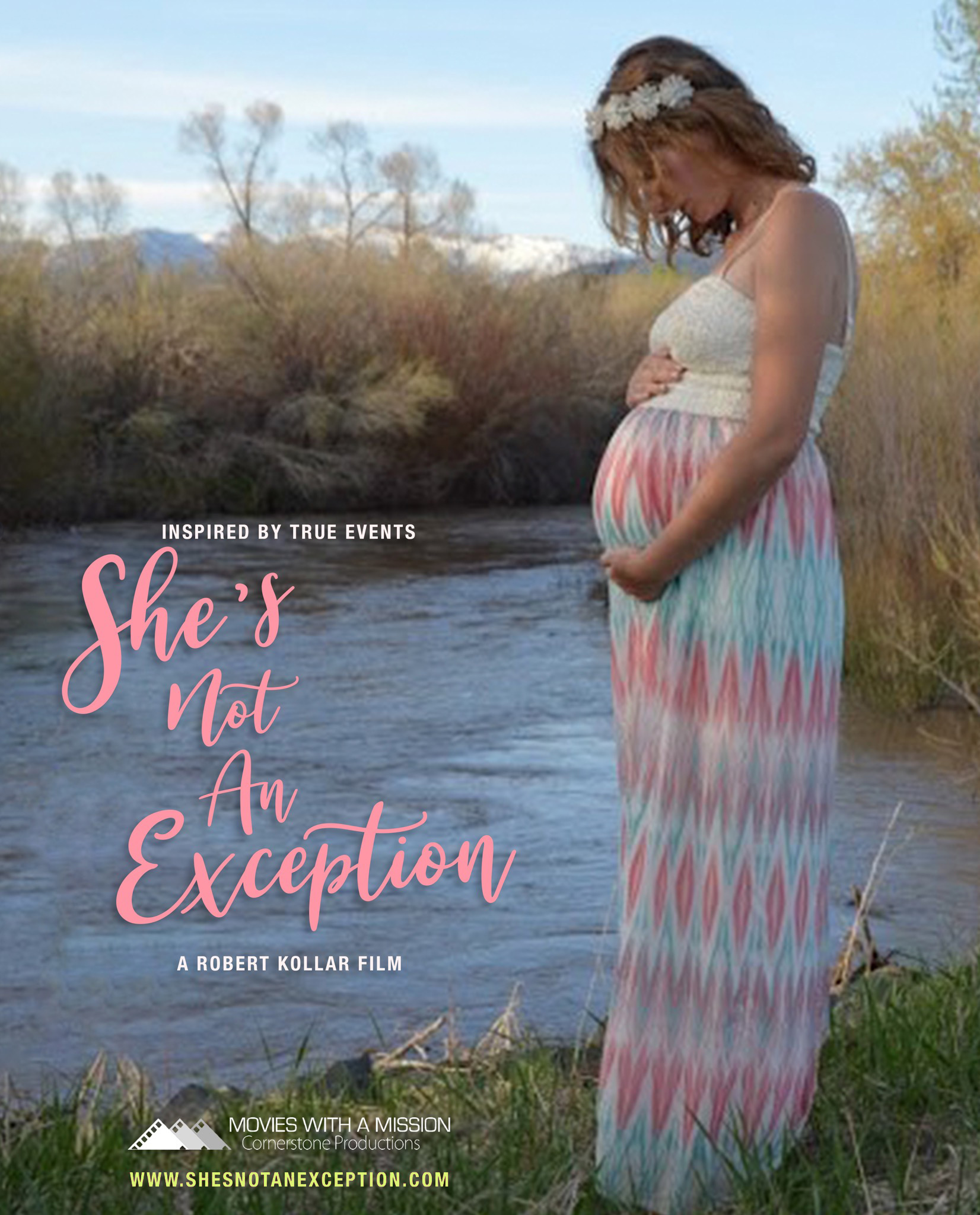 Abusive childhood. Losing a loved pet. House fire. Death of a family member. Poverty and
homelessness. Losing your friends. Sexual assault. Car accident while 8 months pregnant.
All within one year this happened to Kristi at 17 years old, finding herself alone, scared, and
pregnant – the victim of sexual assault. In the midst of a series of other family tragedies, she felt
like the news would only burden those she loved, so she kept it a secret for 7 months. In this
time, she struggled with fear and mental health issues such as depression and anxiety. Trying to
navigate through her senior year in a private Christian school, homelessness due to the
house-fire, death of her grandma, a serious accident affecting her grandpa, her father’s health
issues, reuniting with her estranged mother of 11 years, and getting accepted to her dream
college across the country…it wasn’t exactly the best time for a baby. Or so one might have
thought. However, abortion was never an option.
Based on a true story and following a previous film, “Take Two” this film not only confirms the sanctity of
life (even lives conceived in rape), but also issues such as sexual assault awareness, mental
illness, and church legalism. While it can be packaged with “Take Two” and both films mutually
compliment each other, this film will also be able to stand alone as a pro-life, no exceptions film.
Both “Take Two” and “She’s Not an Exception” will be combined into a book;
“CONSIDER IT JOY”. 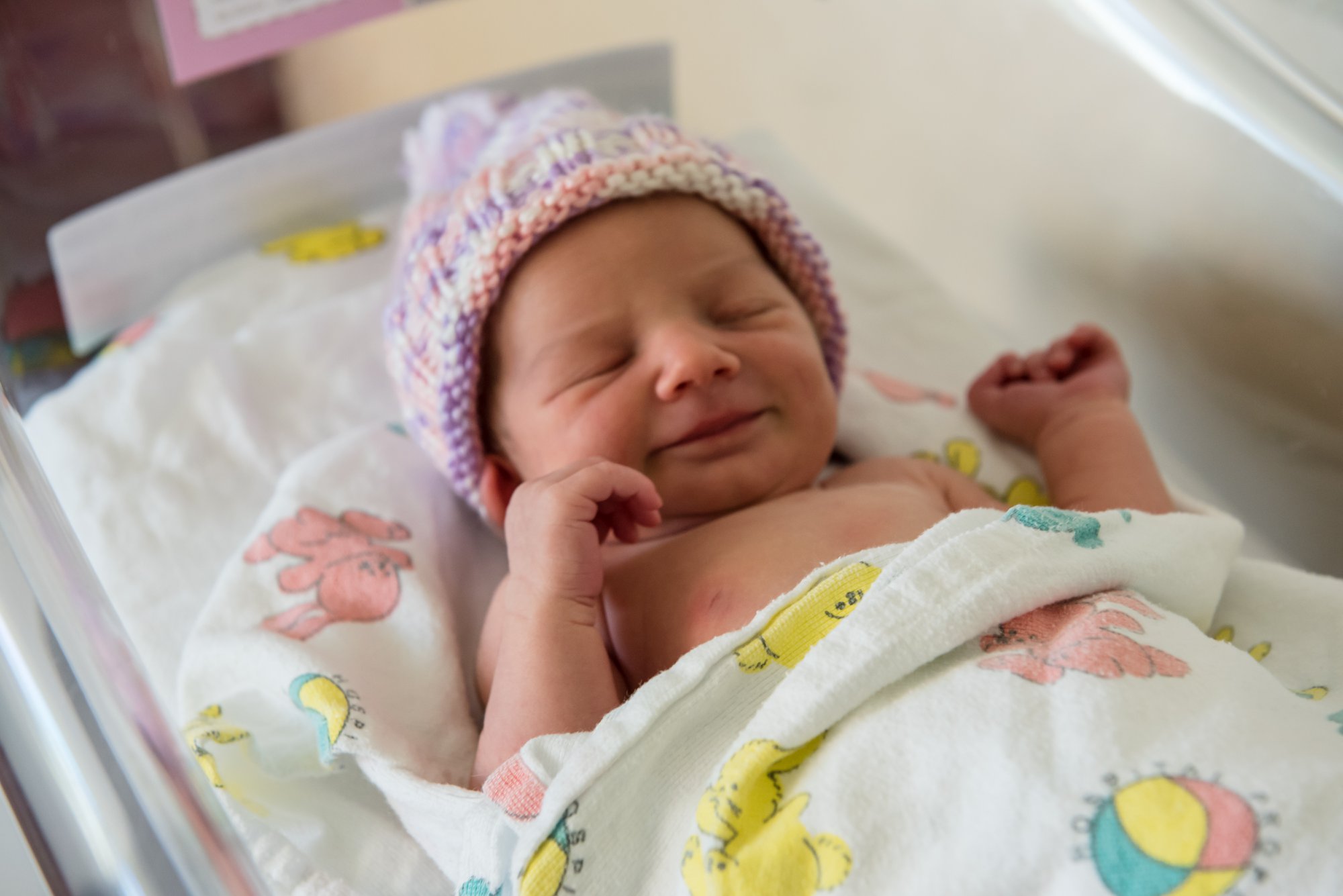 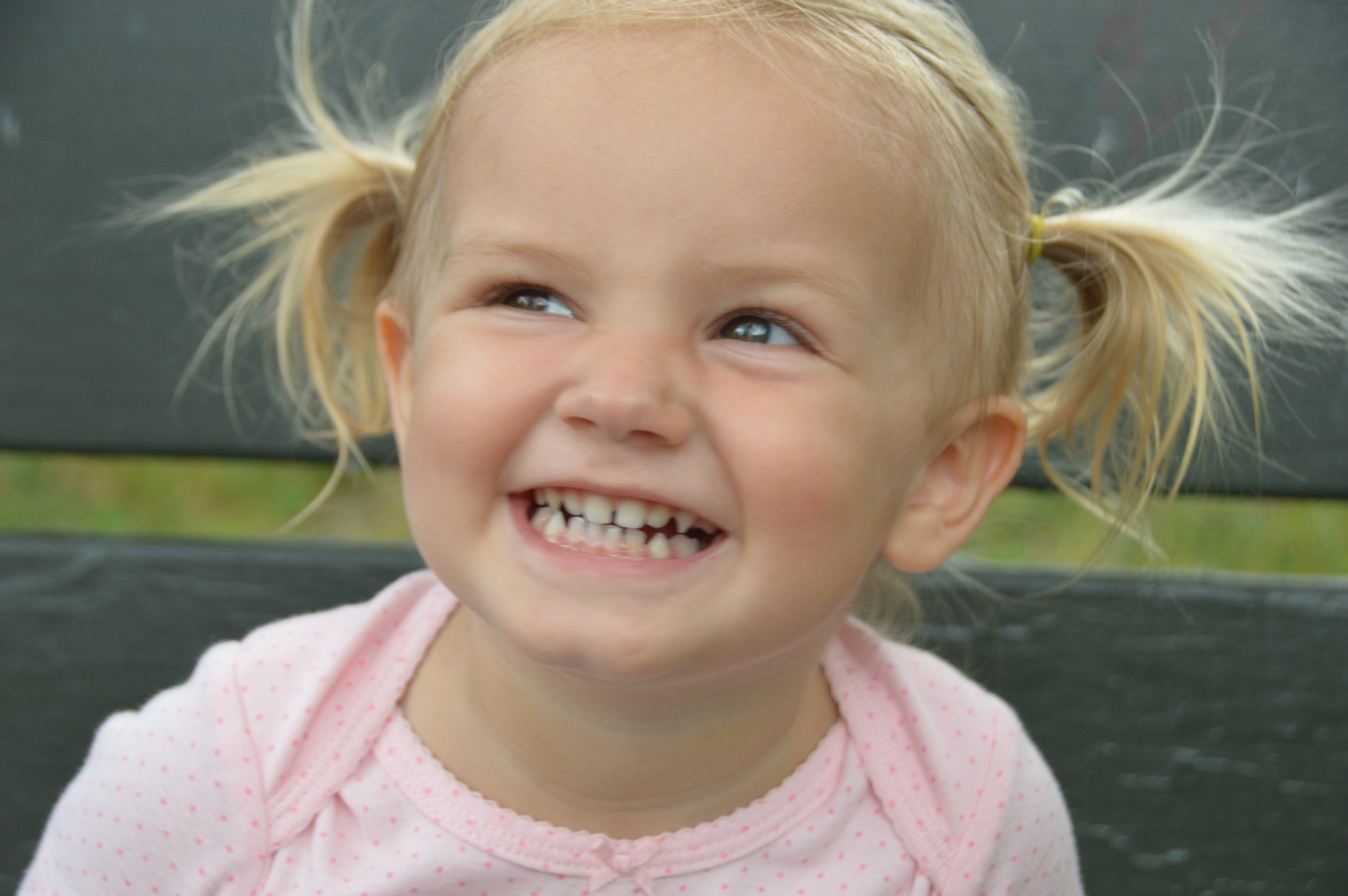 “The best gift God ever gave me is being able to call you my daughter.” -Kristi Kollar

Other Films By MWM 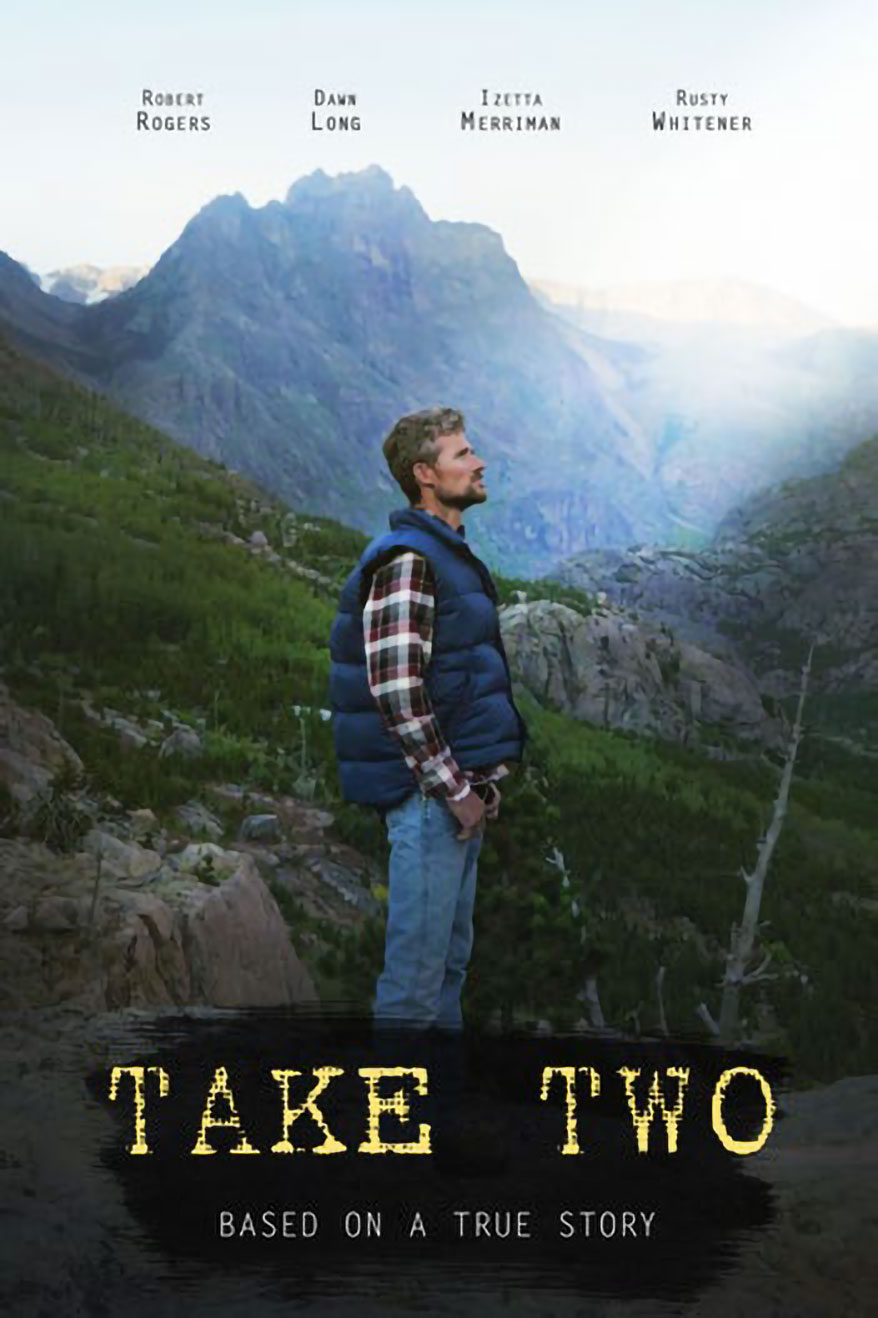 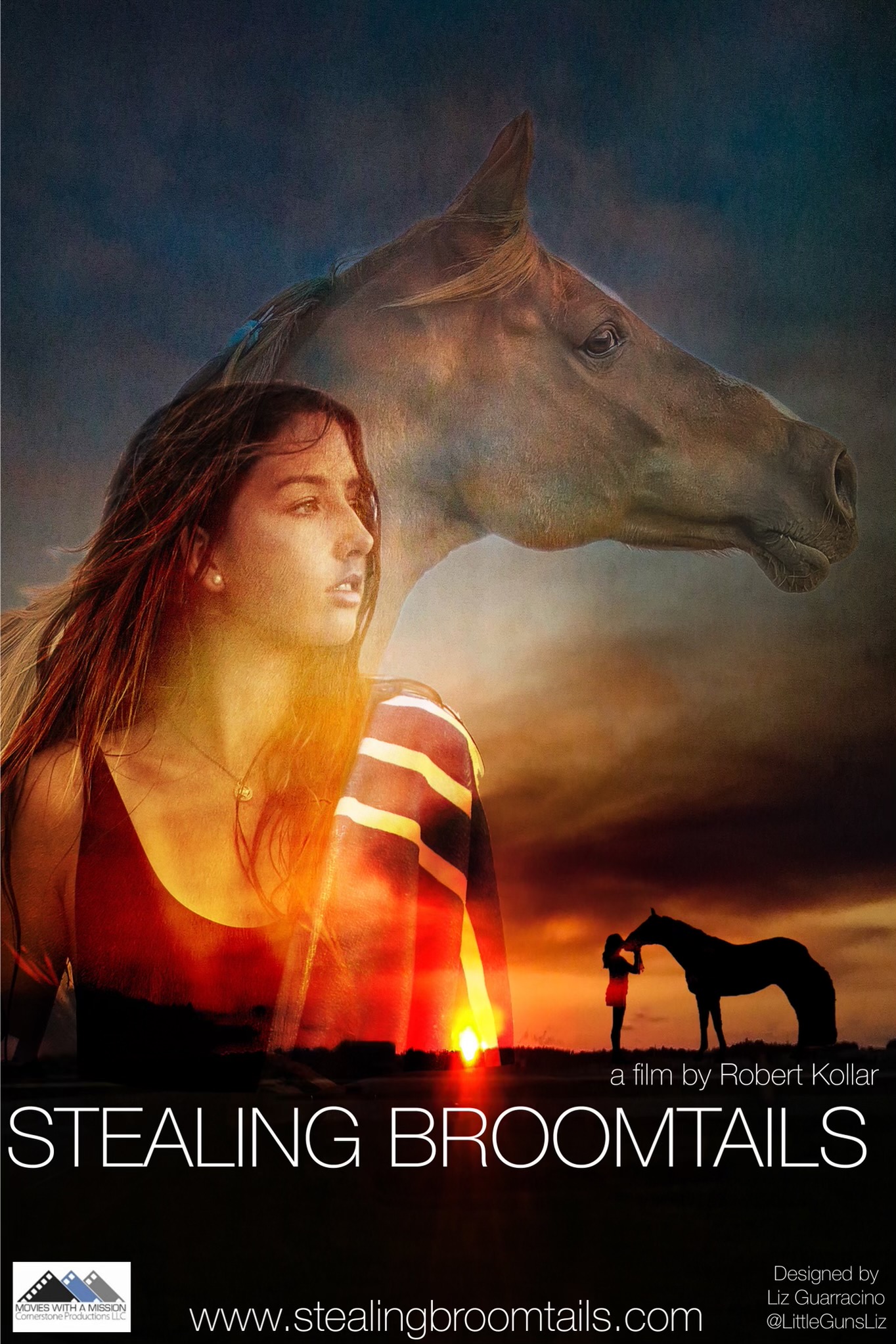 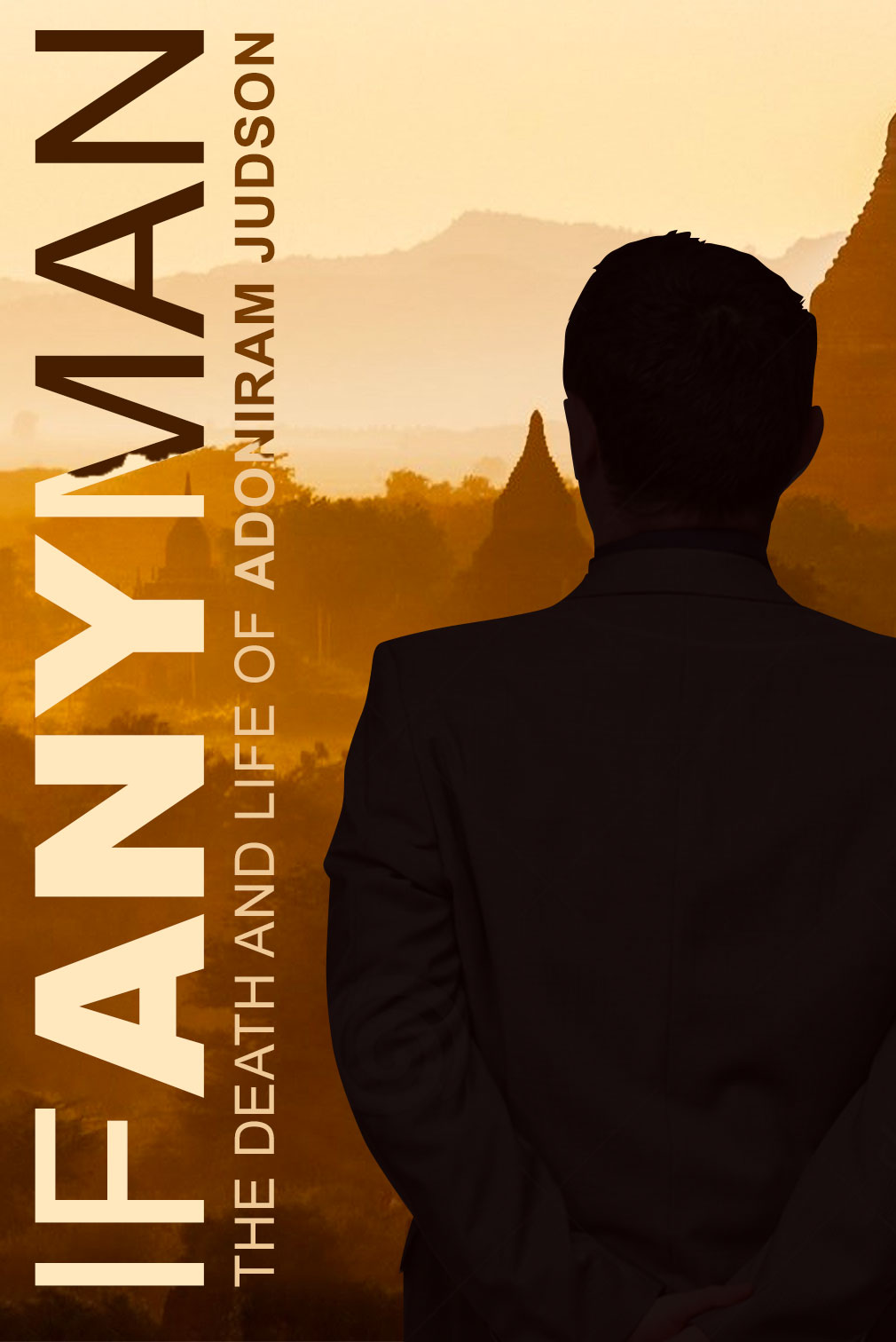